paul.a.young is renowned for breaking the mould and he’s set to do it again with his latest creation. 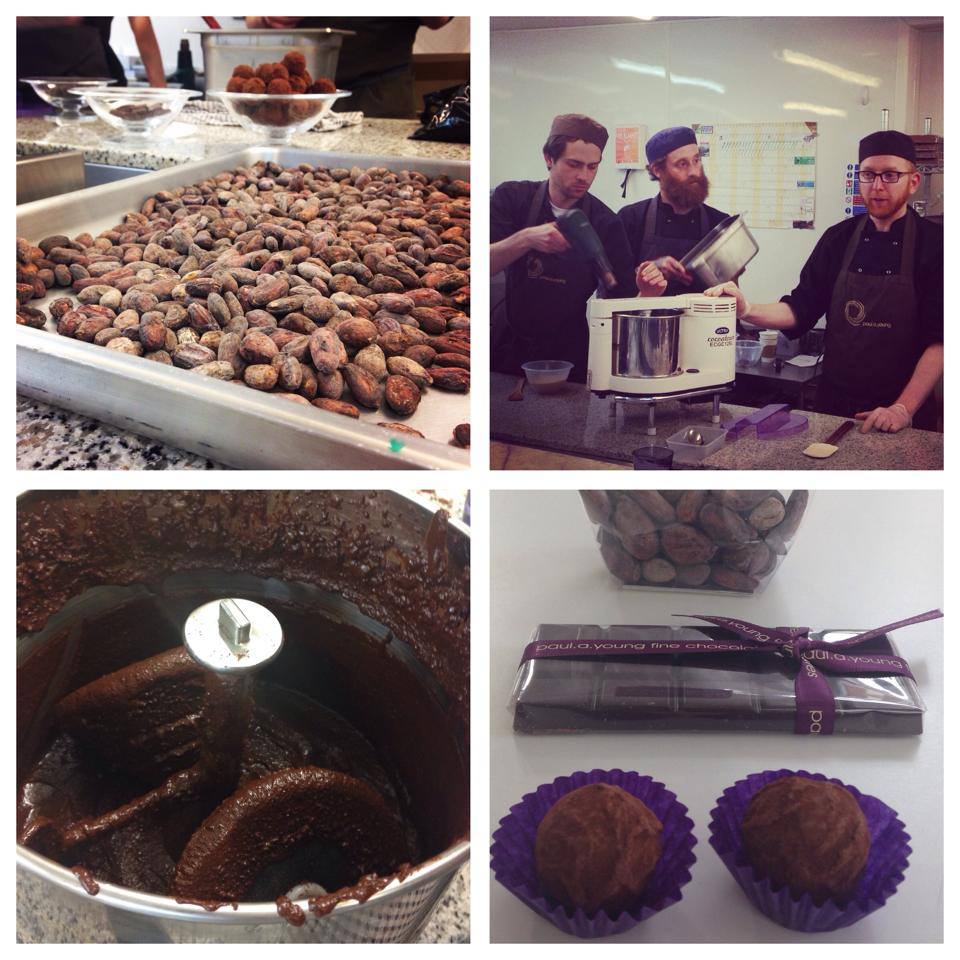 Where other makers go through the time consuming process of shelling every bean, Paul has once again demonstrated his unique experimental approach by developing a chocolate bar that bypasses this process and avoids waste. The entire bean is granite ground with Billington’s Organic Unrefined Demerara sugar and the result is an intoxicating, soft-fruited chocolate bars with a distinct acidity and a unique nutty, toasted flavour, which is characteristic of the outer shell of the bean.

Paul says:  “It’s the most exciting project for us at paul.a.young and it’s something we have been developing for some months. The cocoa bean is so precious and special that I didn’t want to waste any part of it. I’m so proud of what we have produced and I hope it will pave the way for others to try this new way of making bean-to-bar chocolate.”

We haven't got any events coming up. Check back soon.

© 2022 paul.a.young fine chocolates ltd. about the site | work with us